American beauty tennis player, Ashley Harkleroad, was the first Women’s Tennis Association competitor to pose for Playboy magazine. She has the look of an alluring woman than oozes with sex appeal and men simply love to watch her on the court. She is infamous for matching her tennis style to the outfit she wears. 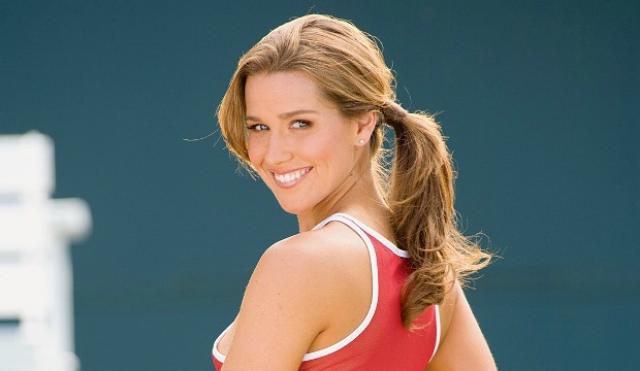 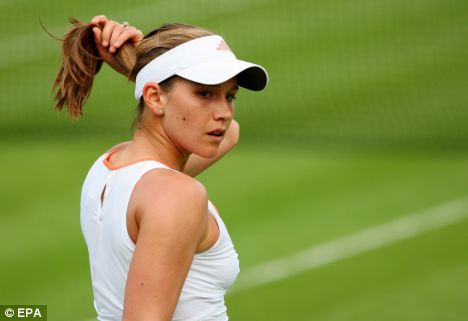 Ashley was heralded as “American Ana” after wearing a scandalous outfit during her appearance at the US Open of 2001 but possessing her young and sexy looks has not stopped her from great accomplishments. In 2012, Ashley retired from tennis and joined Tennis Channel as a commentator.