Dominika Cibulkova is definitely a bombshell who is a rising star in women’s tennis. She currently holds a No. 16 ranking in singles titles and she was able to accomplish the World Junior number 3 in May of 2005. She picked up the number 12 rank in 2009 and her largest breakthrough came when she joined the 2009 French Open and made it all the way to the semi-finals. 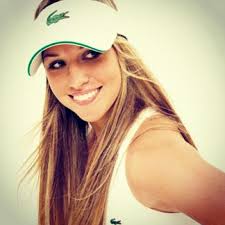 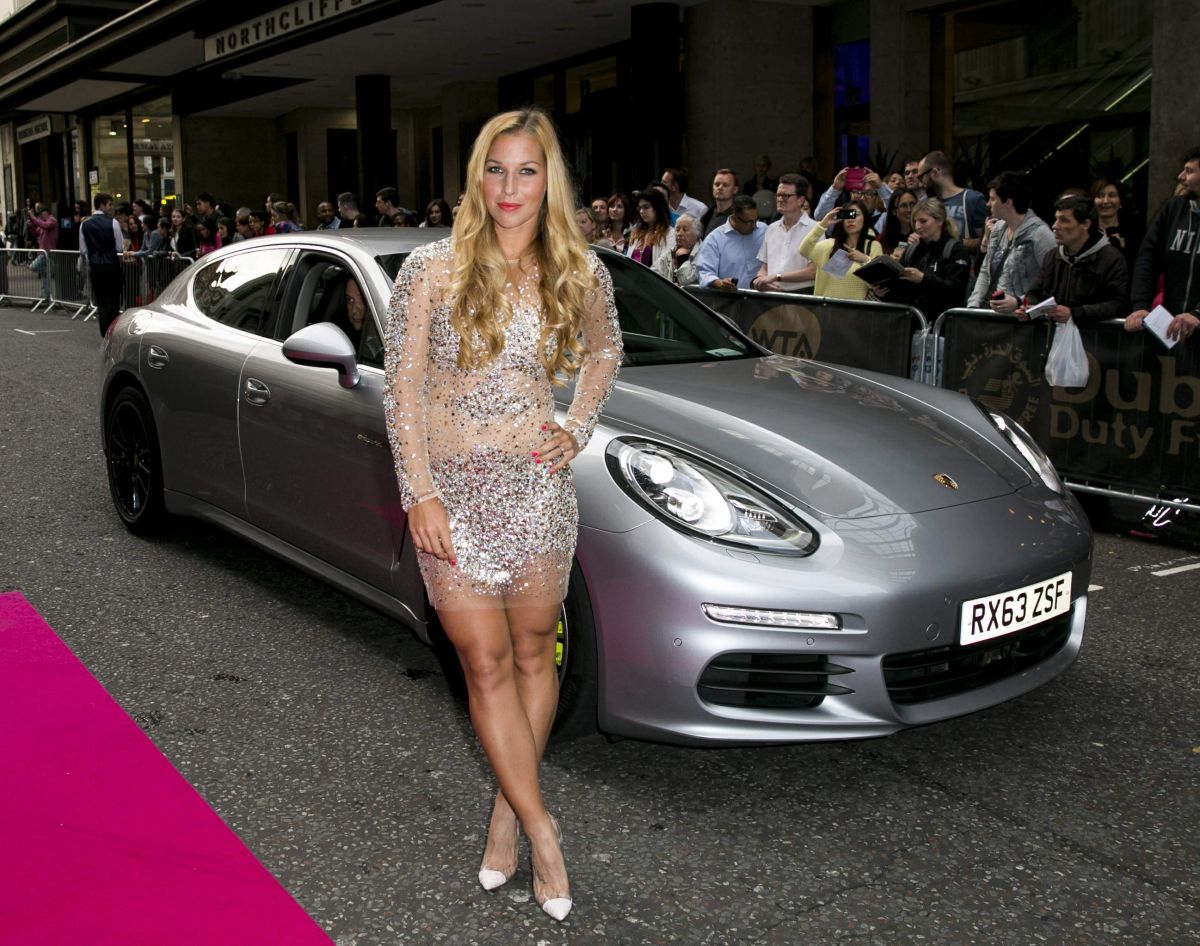 Dominika, just like Elena Dementieva was elected as one of the Top 99 Women of the World by Askmen.com both in 2007 and 2008. She is ranked in the top 6 of simplytopten.com’s sexiest female tennis players. As well she is recognized as the No.1 woman by Maxim’s tennis player magazine of 2012.