This young beauty is the real deal. She is humble and down to earth and not to mention, a total babe. She is the tennis’ new “It” girl with a strong forehand and backhand and a nice drop shot. Born Ana Ivanovic in November 6, 1987 in Belgrade, Serbia and the eldest of two siblings. She started playing tennis at the age of 5 when she saw the tennis star, Monica Seles, playing on tv. She excelled at tennis and quickly became one of the best young amateurs in Europe.

Ana’s journey to the top was never easy. She had to train early in the morning to avoid bombing, violence and war in the area where they live. She would even practice tennis in an empty swimming pool due to lack of tennis facilities. In 2005, she won her first Woman’s Tennis Association (WTA) singles title defeating Melinda Czink. In 2008, she became the first Serbian and third Yugoslav woman to win a grandslam singles title when she won the French open. Fortunately for her, regardless of whether she wins or loses, she still looks sweet and adorable. 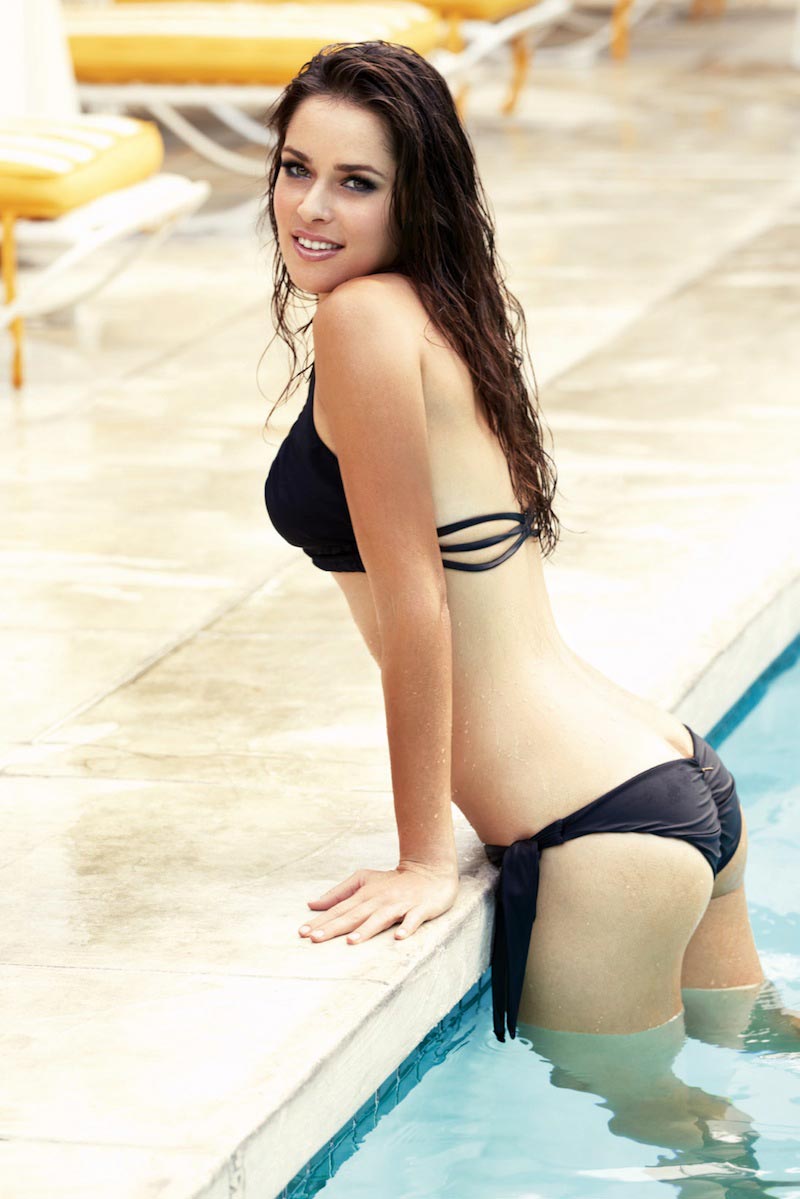