This gorgeous Canadian professional tennis player currently ranked world No. 4 at the 2014 Wimbledon Championships and became the first Canadian to reach the finals of a Grand Slam in singles. Eugenie Bouchard was born in Montreal with a twin sister who is six minutes older 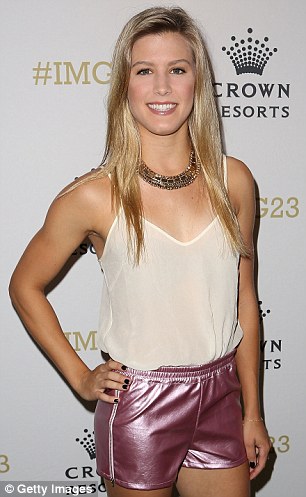 Eugenie started playing at the age of 5 and she is a member of Tennis Canada’s National Training Center in Montreal. She is known for hitting the ball extremely early and rushing her opponent with severely high groundstroke tempo. She also reached the semifinals of the 2014 Australian Open and 2014 French Open and won the 2012 Wimbledon Girls title. 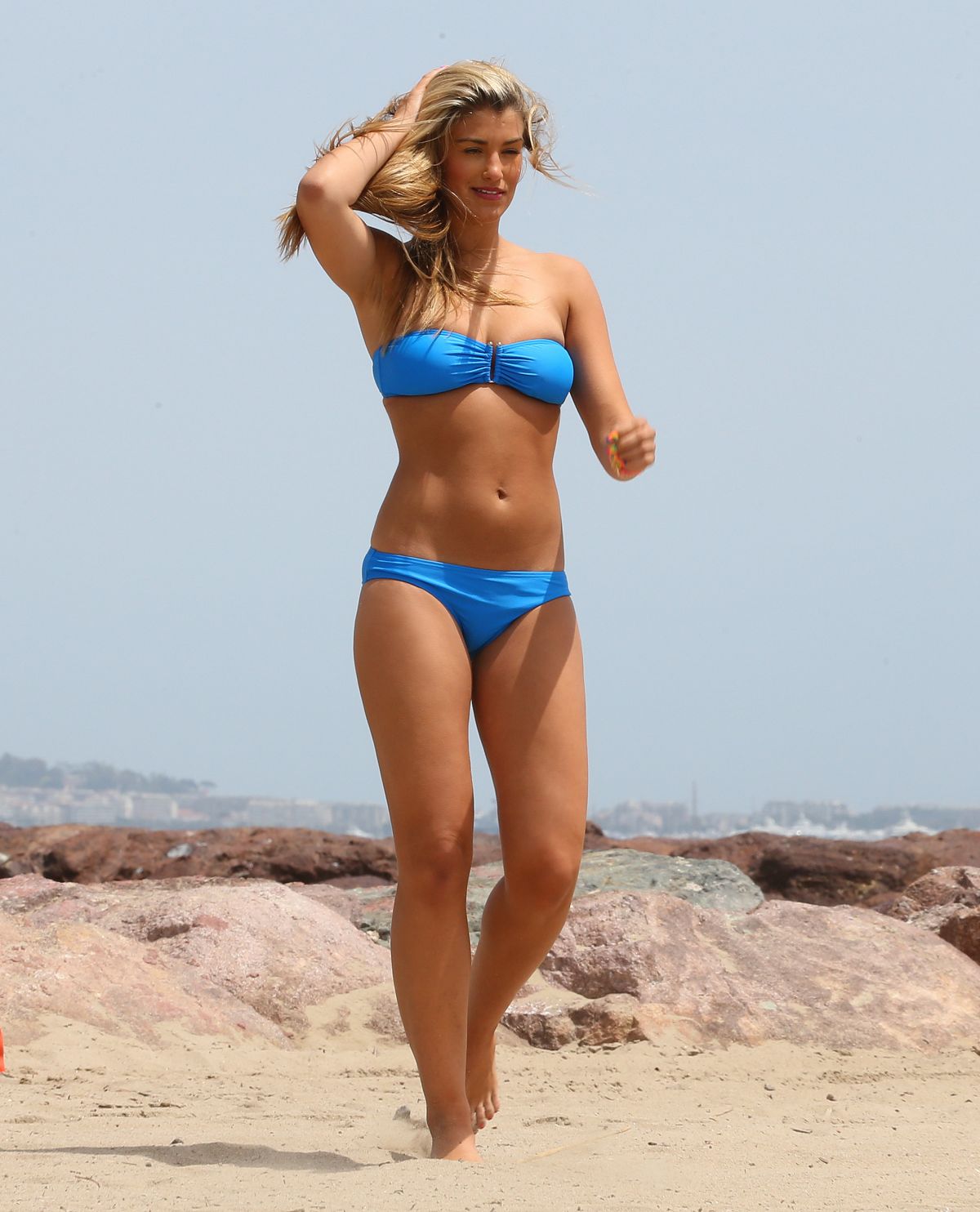