Bulgarian tennis player who currently ranked No. 14 in the world and top ranked player in Bulgaria. Tsvetana Pironkova, is known for her nickname “The Wimbledon Darkhorse” and for defeating Serena Williams three times at Grand Slam tournaments and twice at the championships. She has won one Women’s Tennis Association (WTA) title and six International Tennis Federation(ITF) titles in her career.

Tsvetana plays right-handed and uses a double backhand. In 2015, she started the year ranked 50th. She is also noted for her powerful backhand with the down-the-line backhand being one of her best shots. 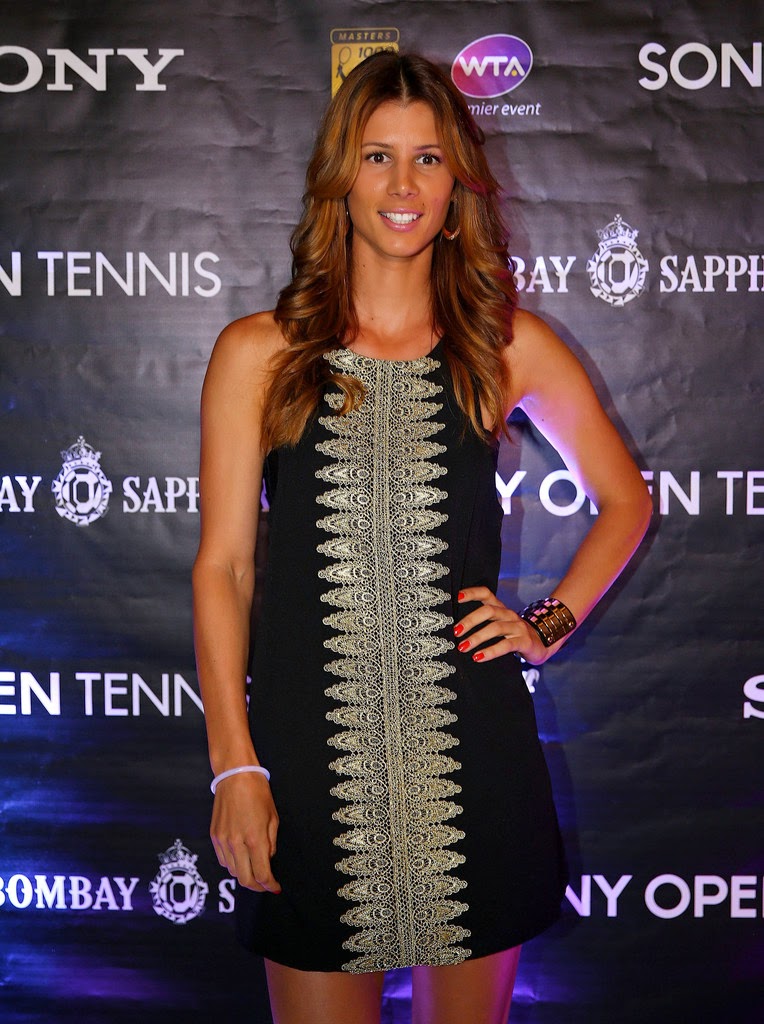