Italian professional tennis player of Argentinian background, Camila Giorgi, has won 5 singles titles on the International Tennis Federation (ITF) Tour on her career. Camila was born in the small town of Macerata, Italy, and is one of four children. She began playing tennis at a very young age following an initial interest in artistic gymnastics but devoted herself to tennis after assisting in her brother’s training. Camila utilizes aggressive serve-forehand combinations and primarily known for her tendency to aim for the lines. On April 14, 2014, she reached her best singles ranking of World number 54. 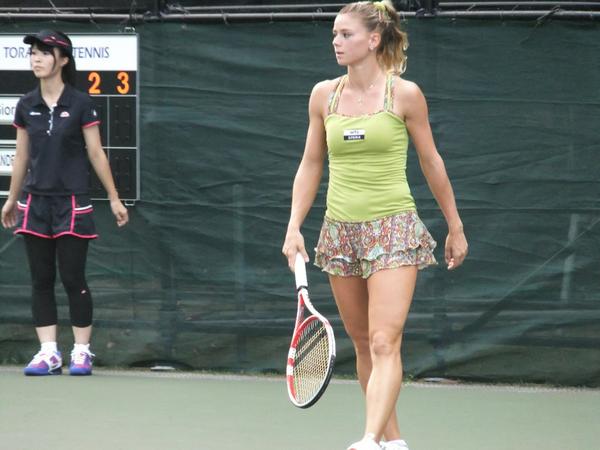 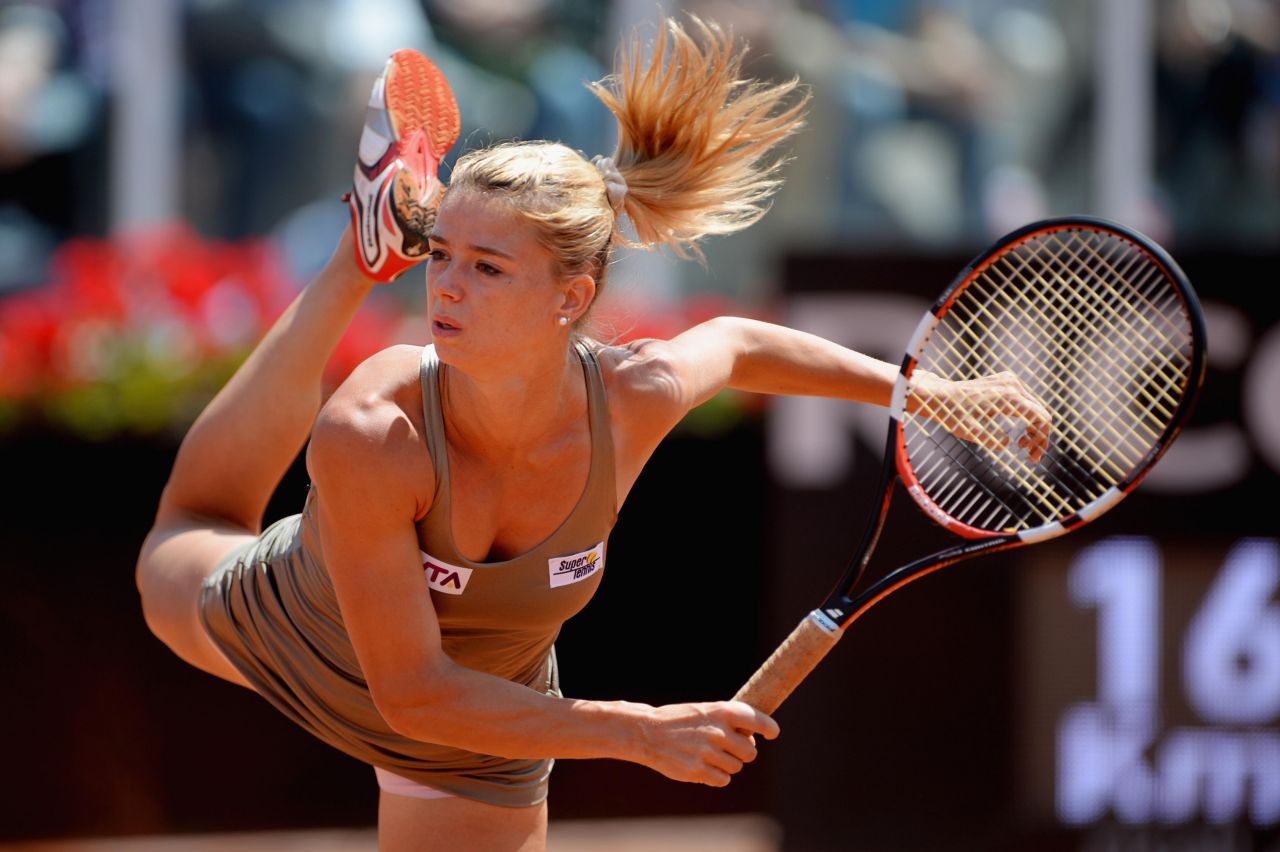