Swiss professional tennis player who held the No.1 ranking for a total of 209 weeks. Martina was born in Slovakia in 1980 and became the youngest grand slam champion in history with her Wimbledon doubles at age 15 and was the top women’s tennis player in the world in the late 1990’s. 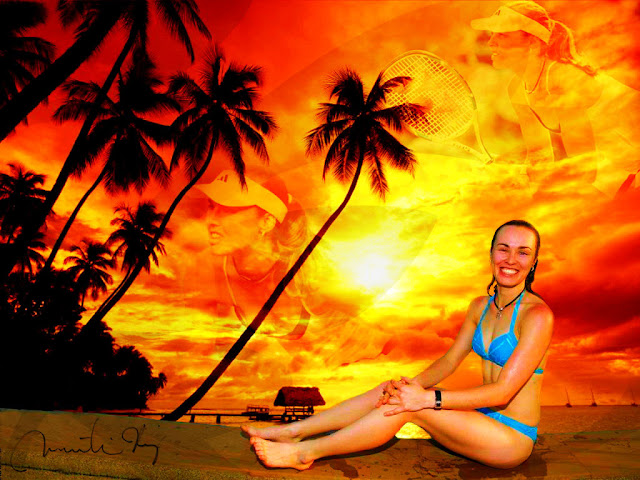 Injuries forced her retirement in 2003 but she returned to competitive tennis at the start of 2006 and won the Australian Open mixed doubles title and Italian Open. In 2007, Martina was under investigation after testing  positive for cocaine at Wimbledon. Maintaining her innocence, Martina decided to retire again rather than fight the charges. 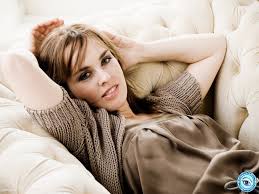