Romanian professional tennis player, Sorana Cirstea, ranked world number 144 as of March 2015. She started playing tennis at the age of four by her mother. She is a power player with a deceptively good serve. In 2011, Sorana was recognized by MSN as one of the most beautiful women in sports and Bleacher Report also recognized her as one of the “25 Tennis Players You Have to Follow” on twitter. Sorana played in the first round of 2015 Australian Open and still claiming injuries and missing all Women’s Tennis Association (WTA) tournaments in the first months of the year. She went down to No. 142 in WTA rankings by March 2. 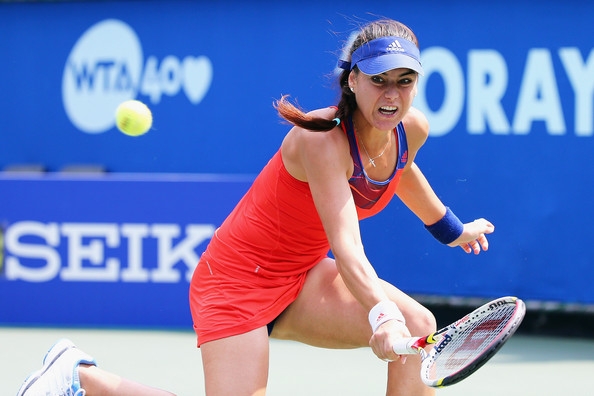