Miranda Castle is also known as Noisy Castle in the 19th Century. The beautiful castle was built in 1866 by the English Architect Edward Milner under commission from the Liedekerke-Beaufort family who had left their previous home, Veves Castle during the French Revolution. The former “holiday camp” is in a heavy state and disrepair and despite several offers, the owners refused to sell it. After 1970, the castle was used for outdoor activities and sport holidays for children and became well known in Belgium.

The castle has already suffered heavily from vandalism and the details from the interior have been removed to use in another castle. In December 2013, the owners have formally applied for license to demolish this heritage castle. Although many believe that Chateau Miranda should be saved from demolition and should become protected heritage. 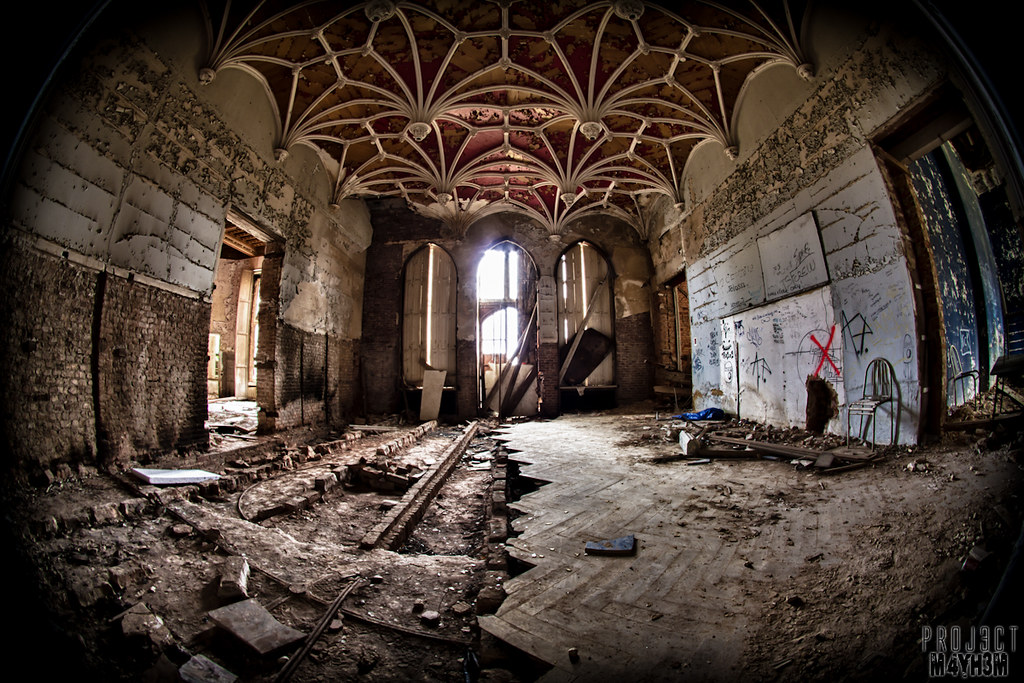 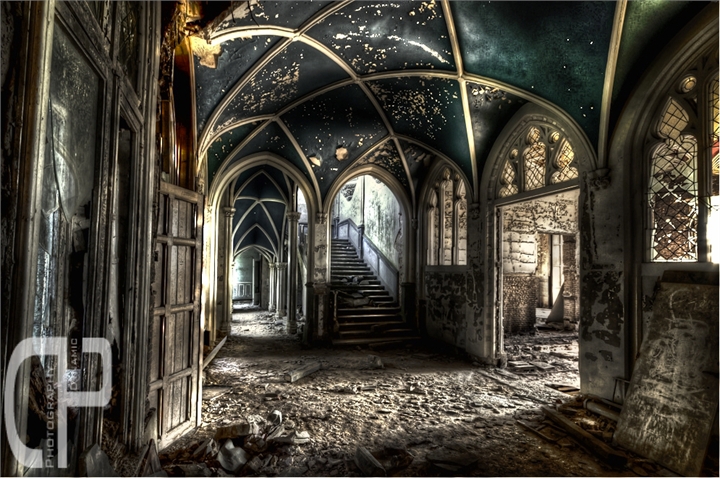 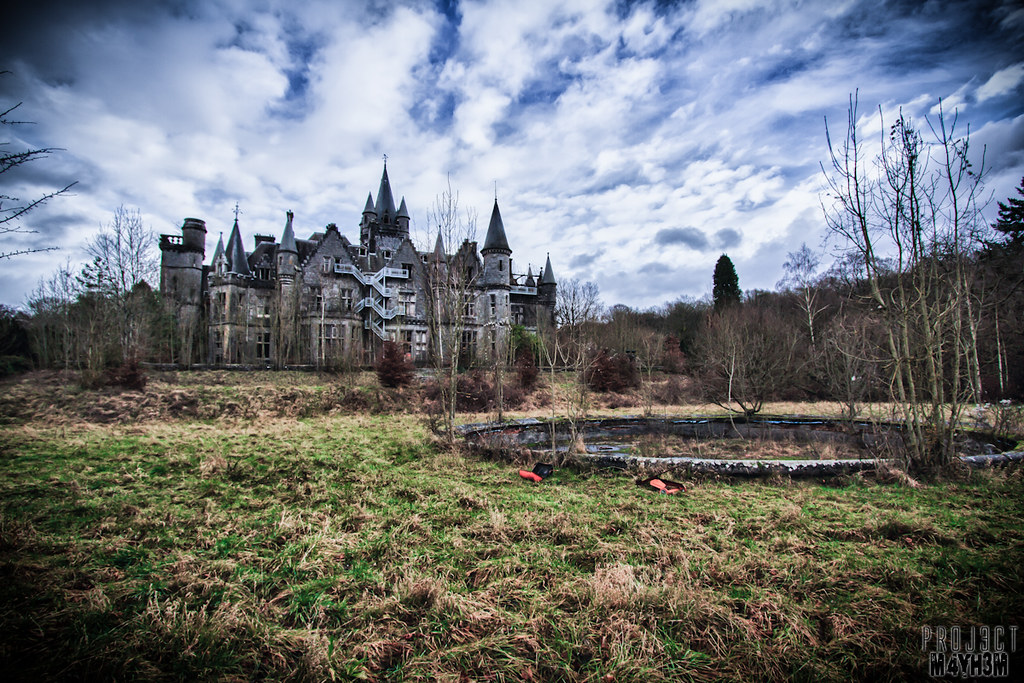