Canfranc Rail Station is a former International railway station in the village of Canfranc that opened in 1928 with 240 metres long main building, 300 windows and 156 doors. The line was never profitable.1929’s Great Depression, 1931’s large fire and 1936’s Spanish civil war would condemn the railway to official disuse. 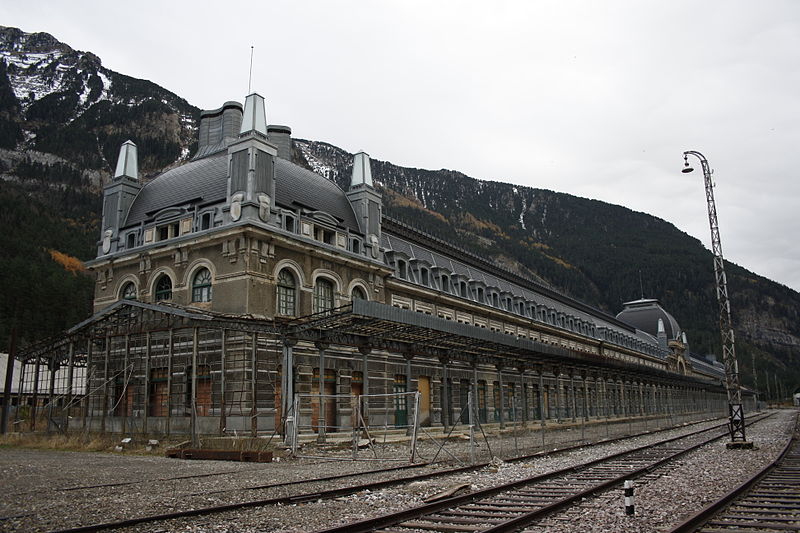 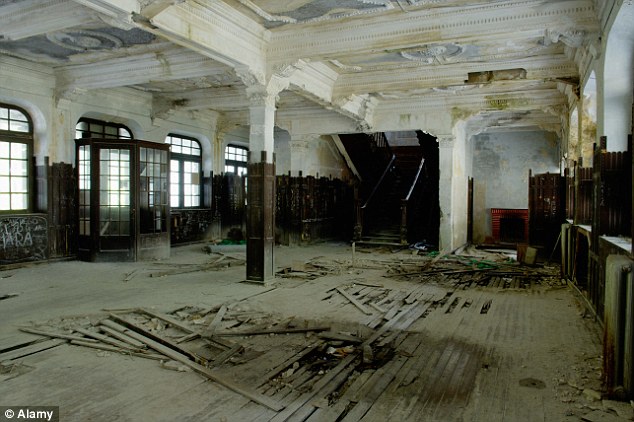 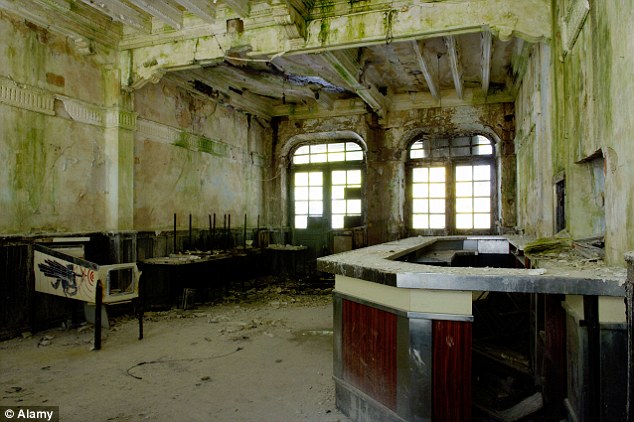