The Marlboro Psychiatric hospital was ran by the state of New Jersey and first opened in 1931.  It was expected to have a capacity of 2000 patient. However, in 1995, the hospital served an average of 780 adults per day with a staff of 1,157 employees. The hospital closed in 1998, following a 1993 investigation by then State Senator Richard Codey, during which he went undercover at the hospital and found rampant patient abuse, wasteful spending and other illegal practices. 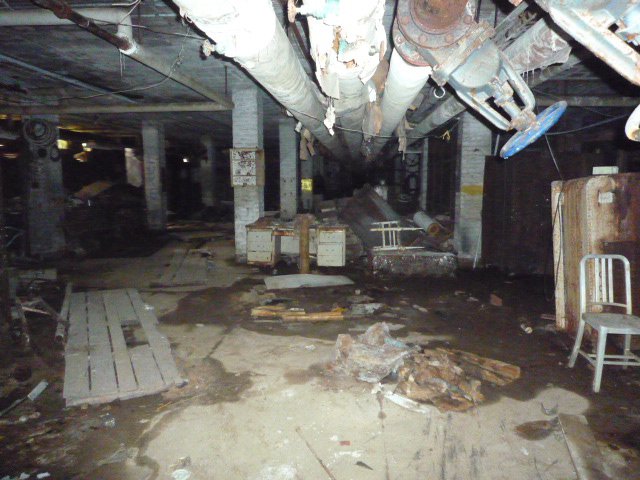 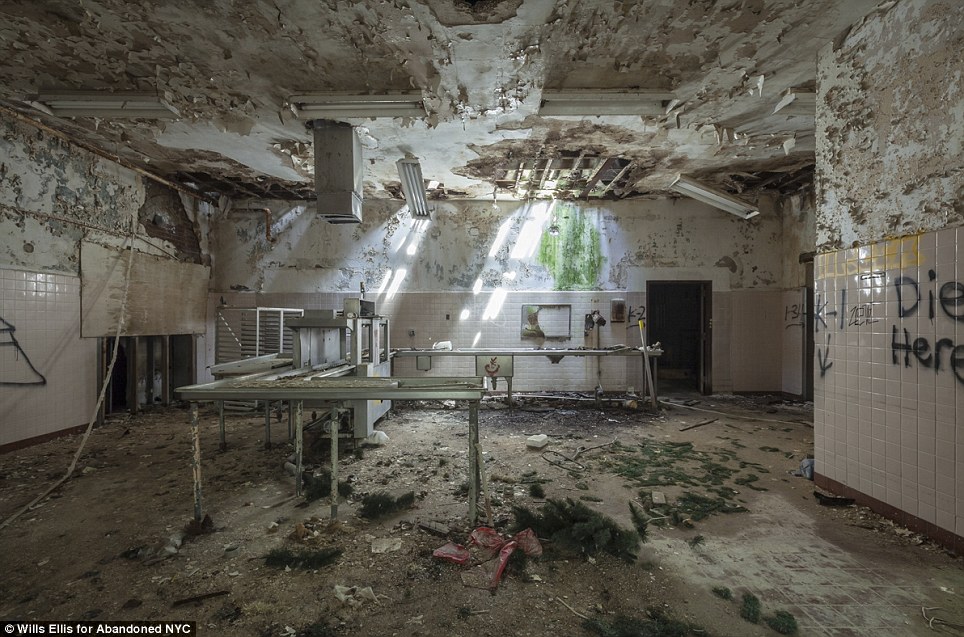