The Orpheum Theatre is an old theatre and movie house located at 1005 Water street in New Bedford, Massachusetts, USA. It was originally named The Majestic Opera House. It opened on April 15, 1912 ( the same day the Titanic sank). The building had been opened for nearly fifty years and it contained an armored shooting range and ballroom. It had helped trained troops for World war I and World war II. The Orpheum theatre is believed to be the second oldest theatre.

The Theatre closed in 1958-1959 and was only opened for special events. In 1962, the sharpshooters club sold the building and was used as storage by a tobacco company. The building is currently privately owned. 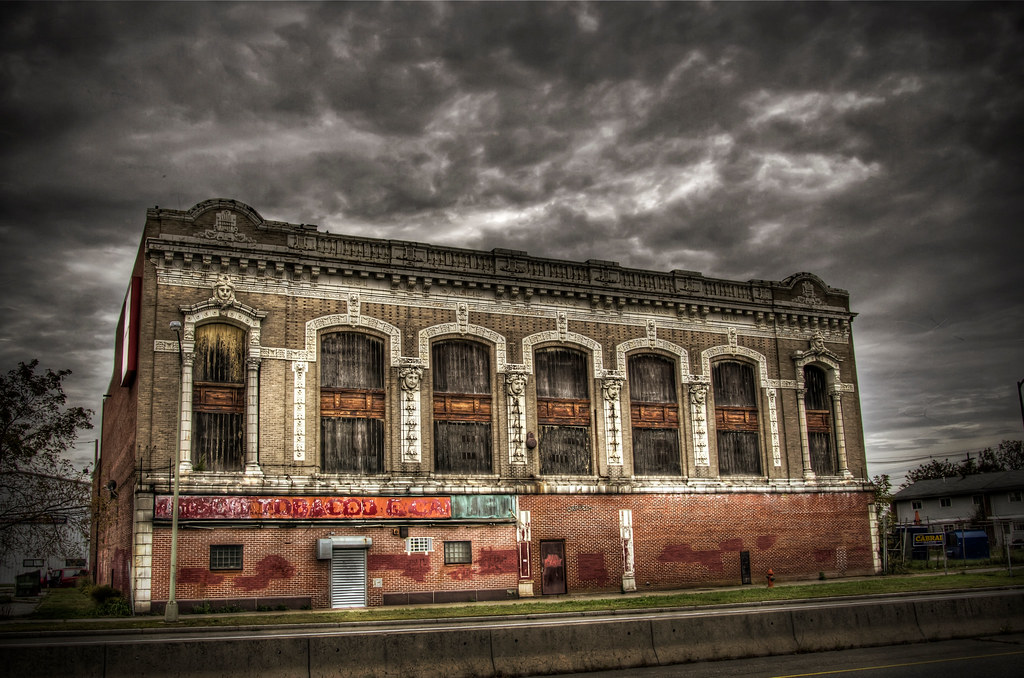