The Eastern State Penitentiary in Philadelphia, Pennsylvania is a former American prison, found at 2027 Fairmount Avenue and was operational from 1829 until 1971. The penitentiary refined the revolutionary system of separate incarceration first pioneered at the Walnut Street Jail which emphasizes principles of reform rather than punishment. The penitentiary was closed in 1971. 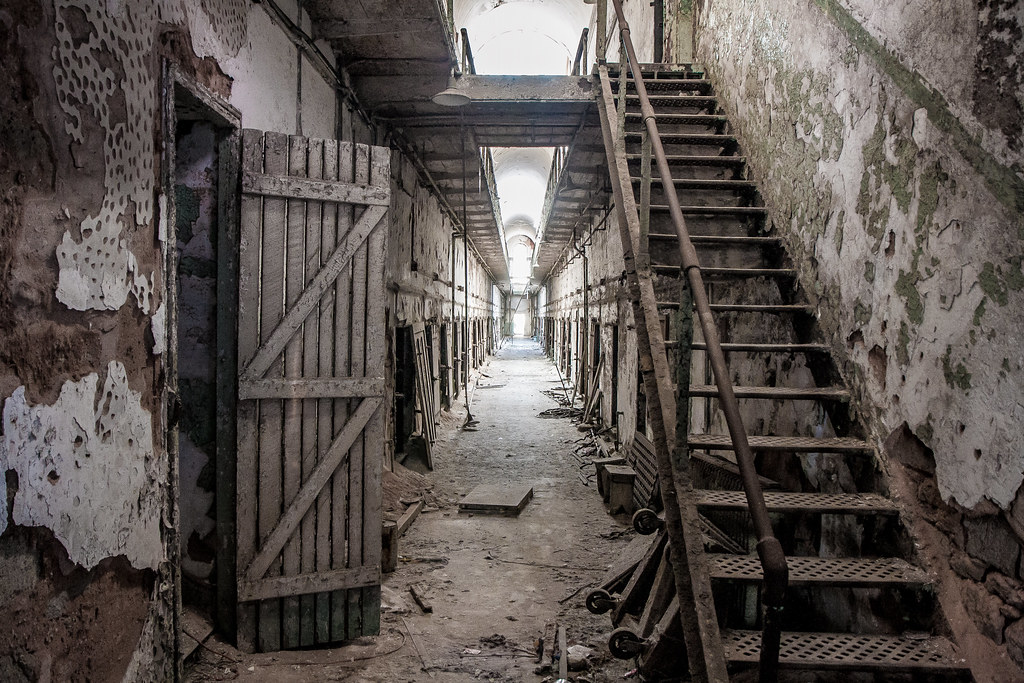