Recently, Vanity Fair introduces Caitlyn Jenner, formerly Bruce Jenner as their newest magazine cover. Yes! You heard it right. The cover was shot by Annie Leibovitz  and the magazine was said to come out July 2015.

Jenner was married to Kris Jenner for nearly 24 years and the couple had two children, Kendall Jenner and Kylie Jenner. In 2013, they both announced their separation though they had actually separated a year earlier. Kris filed for divorce in September 2014 citing irreconcilable differences. The couple’s divorce terms were finalized in December 2014 and went into effect on March 23, 2015. 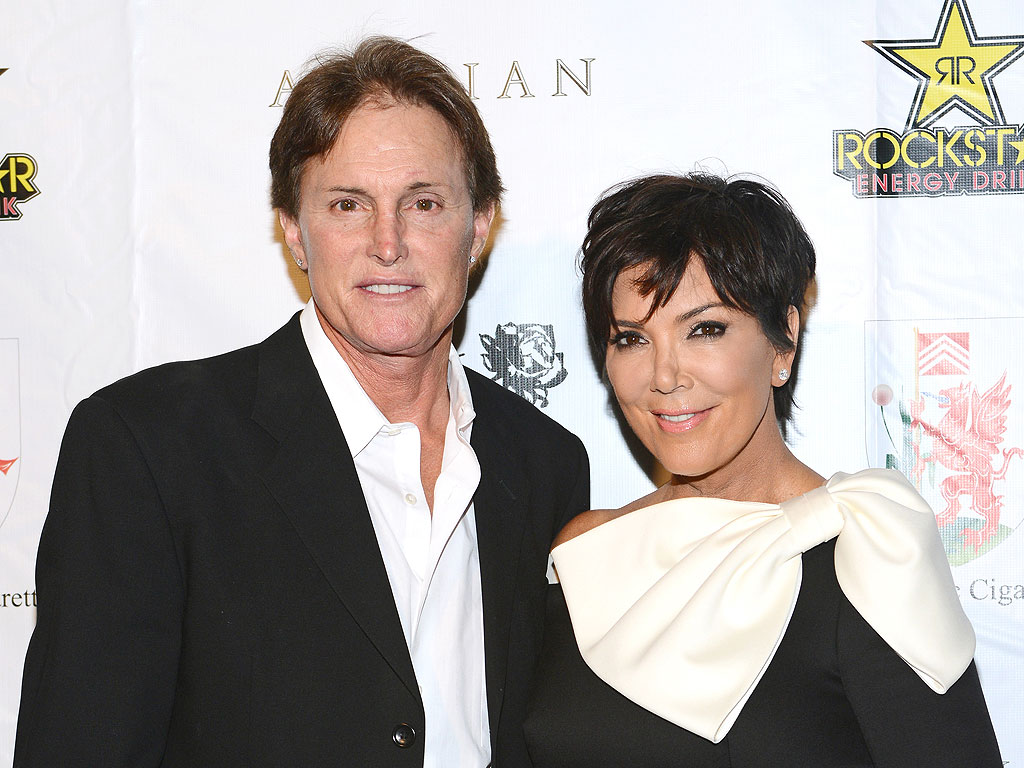