This year, we’re seeing epic MMO and MMORPG’s being released left and right, but some games really stand out among the rest. For 2015, we’re having a year full of promising releases, as new worlds for us to immerse ourselves in are about to unfold.

Here are 5 titles that gamers definitely must try before the year ends.

Almost every MMORPG fan has heard of Black Desert ever since it made its debut in Korea. The Open Beta trailer released for the game had all fans rampaging in a frenzy as we all got a glimpse of what the game brings in terms of character customization and combat. As we slowly get closer to a western release, the hype among gamers continues to grow as we all itch to play this game and set foot in to its world.

Set to take place in an engaging world of fantasy where an unknown plague starts to take the lives of several citizens within in each nation.

War strikes out between them, plunging the world into disorder and chaos. Black Desert Online will serve as a fresh experience for MMORPG gamers with a system very much similar to Assassin’s creed, containing fast paced combat and parkour moves. A dynamic cycle of day and night time will also be present, affecting certain quests or NPC appearances.

One of my personal favorite games for 2015, Star Citizen is most certainly a diamond among these gems. Taking place in the future in a Sci-fi setting (which you can probably guess from the name itself), Star Citizen is an upcoming space combat game that allows players to be whoever they want to be.

Throughout the game, players can take on different quests, earn better and faster ships, and form alliances or groups with other players. The economy itself is an important aspect because as the game progresses and the population increases, the economy that starts out being controlled and pre-set, will ultimately be determined by the players themselves as the supply and demand for different goods changes.

Whether you’re simply looking to trade in peace, build your merchant empire or become one of the best fighters through combat, Star Citizen is definitely a must play game for this year. 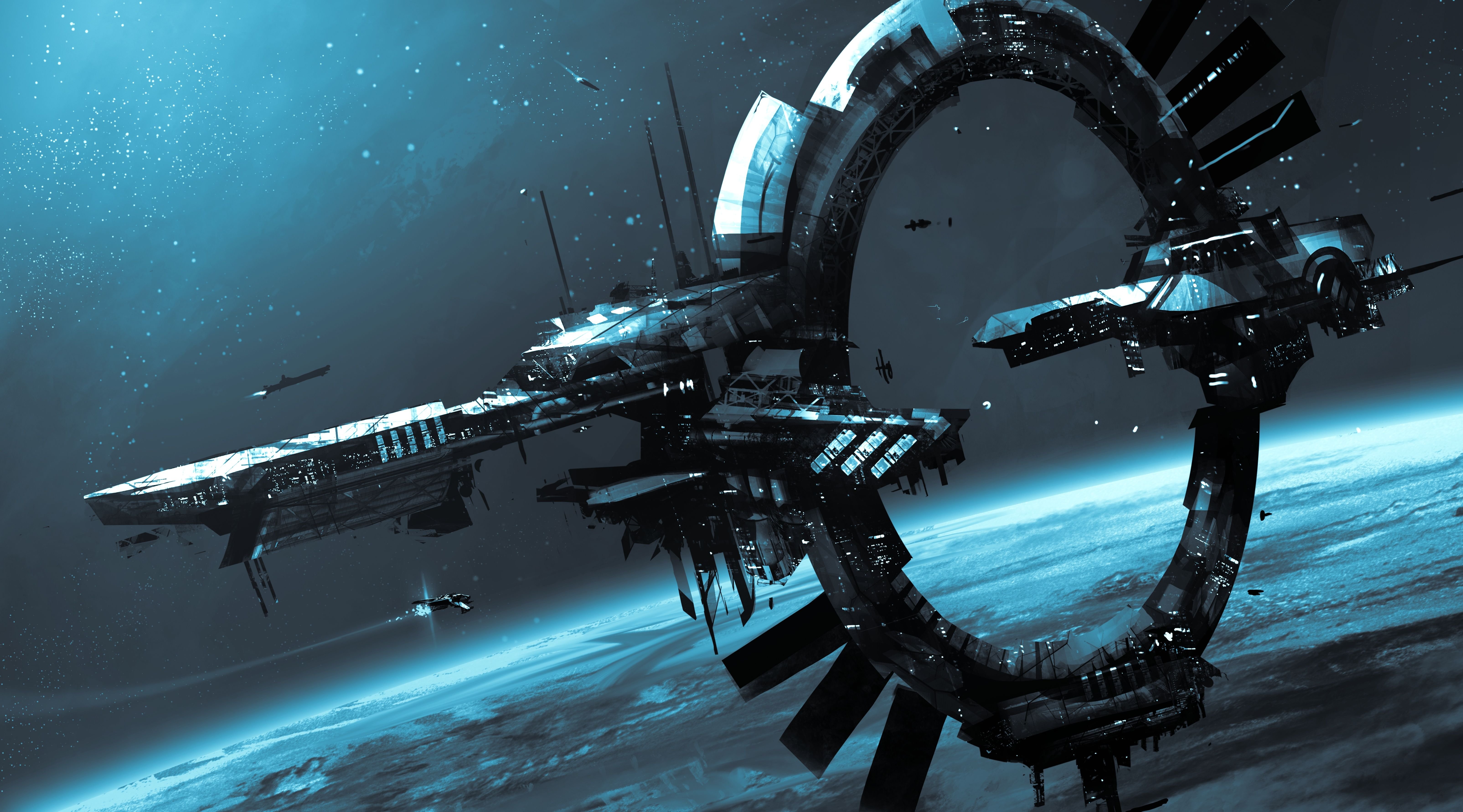 Honestly, this game brings me to a dilemma since I really can’t choose which space combat game I like most, whether it’s or Dreadnought or Star Citizen. The difference between the two games though, is that while Star Citizen will have you focused on smaller crafts and ships, Dreadnought brings heavier guns to the table.

Setting you up as a commander of a large spacecraft, this game will require a certain amount of strategy from the players as they all try to counter each ship’s strengths and weaknesses.

Players will need to cooperate and plan out their attacks, positioning, and targets to focus down. Another awesome option the game offers is the customization of the ship’s modules for the shields, weapons and even the engines itself, all of which will definitely play a major factor during your engagements. If you’d rather prefer taking command and heading up the fleet, Dreadnought is the game for you. Can’t really make your 2015 complete without playing this baby. Set to be released later this year, Warhammer 40:000 Eternal Crusade brings to you an open world action shooter MMO in a 3rd person point of view. With four different races to choose from, Eternal Crusade is definitely, a must try, especially for people who enjoy PVP oriented gameplay.

The ultimate downside of the game is that it isn’t really entirely free. With the different races comes different abilities that you can use to take on other players, and essentially, they are what makes up the game and its essence itself. However, you’ll need to be willing to shell out some cash first, as for a “Free” trial you’re only limited to a basic soldier in the Ork race.

This is an MMO which literally took the gaming world by storm. The kick-starter raised over $2.2 million dollars just to make this game a reality, setting a delivery date of 2015 for the release of the game’s open beta. As I’ve recently on the website, the grand total for the game is at an all-time high of $3,272,926.

Gamers looking forward and supporting this game’s development at every turn are mostly part of the old school crowd as this game will definitely be influenced by old school MMO ideas, as it is what the entire development team envisions. We’re looking at a classic style Realm versus Realm MMO action game, complete with crafting and housing.

The only downside about the game would probably be the fact that it wouldn’t be free-to-play, as the game is purely a subscription based MMORPG just like World ff Warcraft. However, if cashing out a few greens in order to play what is turning out to be an awesome game that blossomed out from old school inspired ideas is worth it, then gear up to play as soon as Camelot Unchained is released!