All around the world are feats of engineering and architecture that mankind has built through the years. These structures serve as a reminder of our capabilities and that the only limits that we have, are the ones we set on ourselves. The sky was never the limit, as we have proved to ourselves with these magnificent modern wonders that rise up to thousands of feet tall, monuments to the ingenuity of the human race.

Here is a list of the top ten tallest structures which can be found around the world.

The last two spots in the World’s tallest structures are shared by the Petronas Twin Towers in Kuala Lumpur, Malaysia. The towers serve as one of Malaysia’s most famous tourist spots and icons, especially the sky bridge connecting both towers on the 41st and 42nd floors. Both buildings measure a total height of 452 meters and serve as Kuala Lumpur’s landmark alongside the nearby Kuala Lumpur Tower.

The Hong Kong International Commerce Center (commonly abbreviated as the ICC Tower) is the 8th tallest structure in the world with a whopping height of 1,588 feet. The 118 storey commercial skyscraper was completed in 2010 when it started its construction in 2002, taking a total of 8 years to build. Currently it is Hong Kong’s tallest building and faces the second tallest skyscraper in Hong Kong, the 2 International Finance Centre. 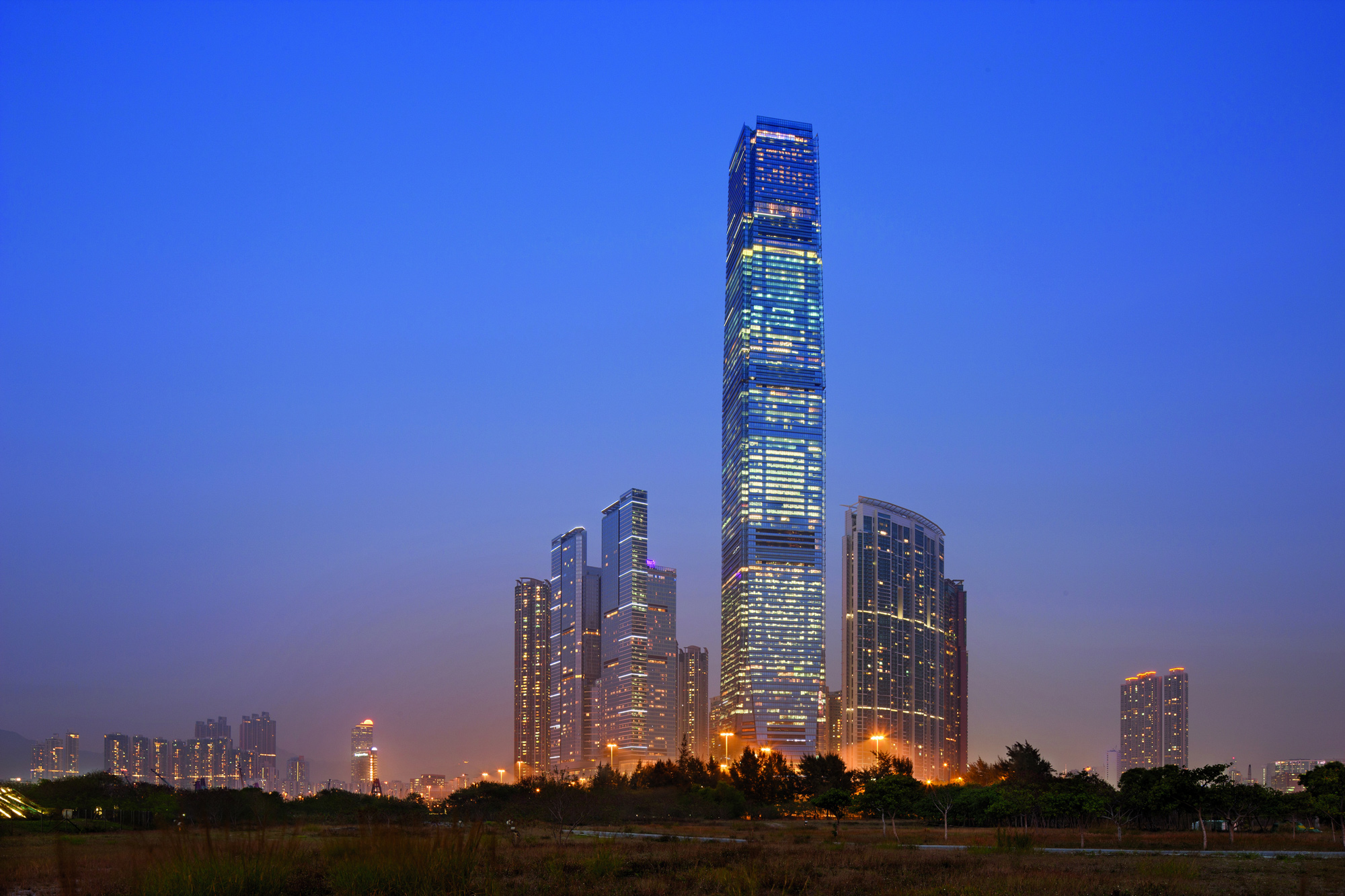 Also referred to as the “bottle opener” because of its shape, the Shanghhai World Financial Center was designed by Kohn Pederson Fox and developed by the Mori Building Company, topping out a total height of 1,614 feet or 492 meters. The skyscraper took a total of $1.2 billion and 11 years to build. The Shanghai World Financial Center also used to be China’s tallest structure, until it was surpassed in 2013 by the Shanghai Tower, which currently holds the record for being the tallest structure in China as of 2015.