Currently claiming the world’s third spot for the tallest structure is the Makkah Royal Clock Tower Hotel in Mecca, Saudi Arabia. Designed by German architect Mahmoud Bodo Rasch and his firm SL Rasch GmbH, the Makkah Royal Clock Tower Hotel includes apartments, hotel rooms, a conference center, and a large prayer room that is capable of holding more than 10,000 people.  Standing 601 meters tall, the building’s most striking and prominent feature is its clock face which is so large, it can be seen from 25 kilometers away.

Having finished its construction last year, the Shanghai Tower stands at a staggering height of 623 meters. A total cost of $4.2 billion and 8 years of construction was what it took for this tower to become etched into reality. Designed by American architectural firm Gensler to function as both a hotel and an office, the Shanghai Tower will contain 320 rooms and 1,100 parking spaces. It will also serve as the home to the world’s fastest elevators which will climb the tower at a speed of 18 meters per second. 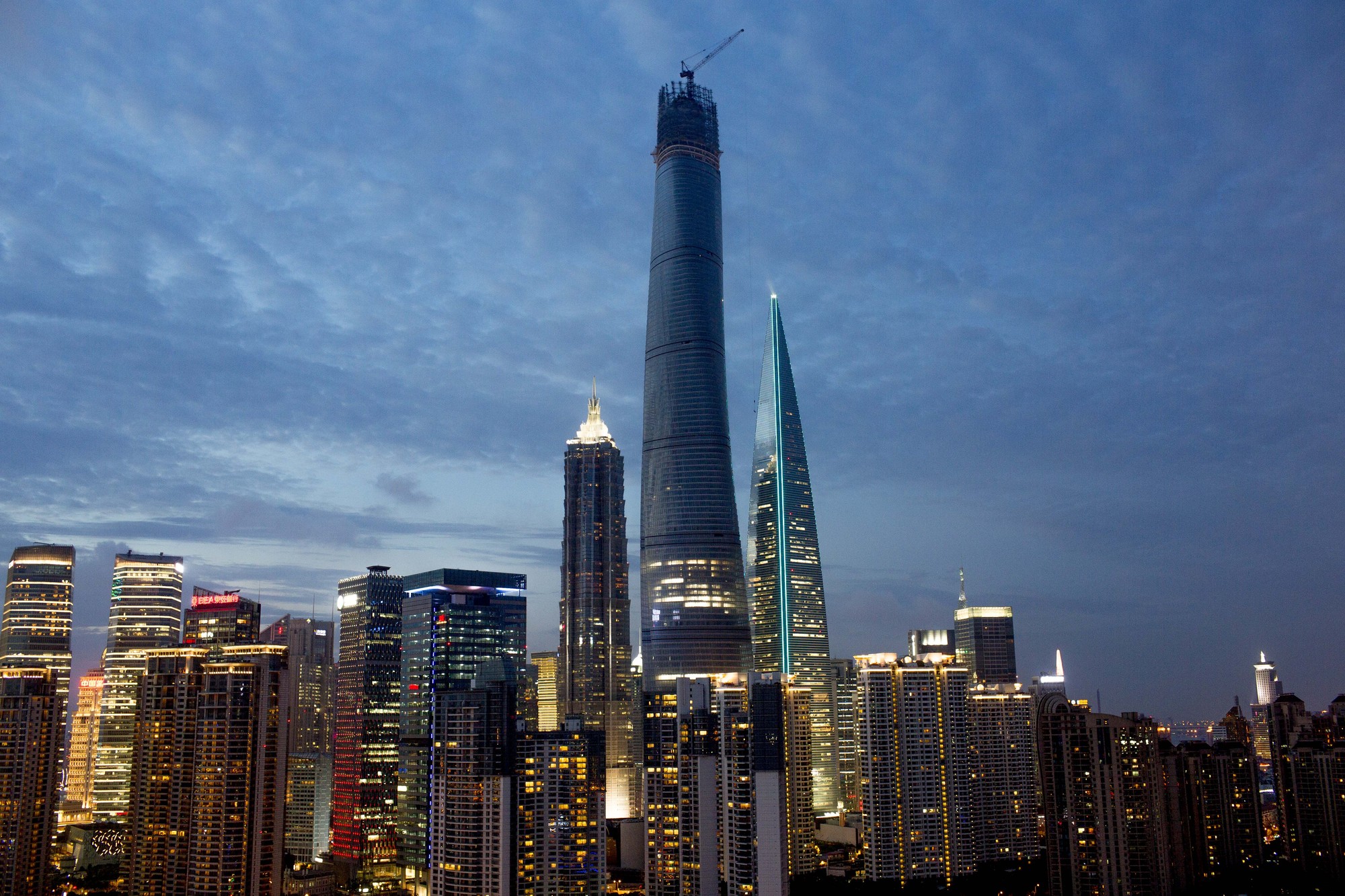 Standing at 2,717 feet tall and claiming the throne for the world’s tallest structure is the Burj Khalifa. The skyscraper is composed of 163 floors and is located in the center of downtown Dubai. Credits to this tower’s architecture and engineering goes to Skidmore, Owings and Merrell of Chicago. The Burj Khalifa is one of Dubai’s most famous buildings and tourist spots, however, before long it will be succeeded by The Kingdom tower being built in Jeddah, which is expected to finish its construction by 2019.