Each passing year, mankind continues to surprise itself with the advances it makes in every field. Biology, Astronomy, Medicine, there seems to be no end to progress and advancement as new breakthroughs are made to further our own species. From our discovery of fire up to our first steps on the moon, we seem to keep proving time and time again that there are no limits to our capabilities.

Research recently conducted on mice showed that blood from a young mouse has rejuvenating properties on an older mouse’s body. Not only did the younger mouse’s blood help rejuvenate the heart of the test subject, but it also affected the muscle strength and endurance of the old mouse as well. The brain was also affected as the results showed a spur of neuron growth.  Currently, an idea is already in testing to have this applied to people and see if the same effects can be observed.  Clinical trials have been conducted on 18 middle-aged and elderly patients suffering from Alzheimer’s. Should the clinical trials prove to be a success, not only have we discovered an effective way of fighting back one of the most feared diseases of aging, but also a possible way of extending our own lives way past the current age expectancy. 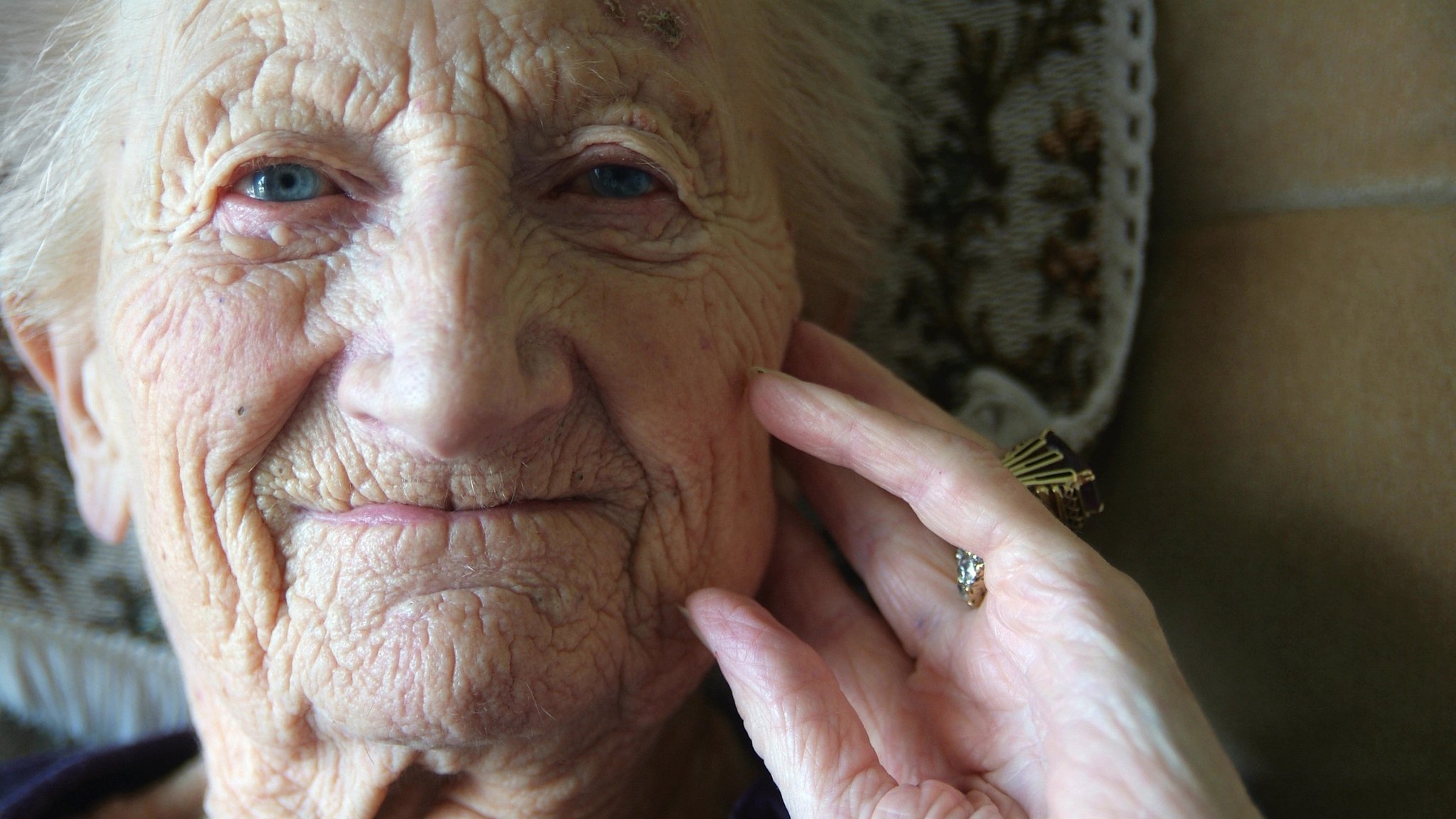 2. The Art of Memory Manipulation

Once considered as something only possible in the realms of fiction, scientists have recently found ways of tinkering with a mice’s specific memories using Optogeneics, which is basically a technique that zaps the subject’s brains with laser light beams and triggering reactions from the nerve cells in the brain.  The result made them able to delete already existing memories in the mice and introduce false ones. Further research last year had scientists discover that they could switch the emotional content of a mice’s memory, turning a bad feeling into a good one and vice versa. Mice that previously associated a certain room with feelings of shock, were tricked into feeling as if they met a friendly female mouse there instead.

While mice are very different from people and it really isn’t clear if the findings can definitely be applied to a human being, it brings hope for the concept of being able to manipulate memories. While we certainly have not been able to fully open the door, we can be sure that our hand is right on the knob as we slowly unlock the secrets our memories hold.

3. A weapon for our health arsenal, a new antibiotic.

With more or less 700,000 people being killed by Anti-biotic resistant infections, it was high time we added a new weapon for our body’s arsenal. Introducing Teixobactin, recent tests conducted by scientists discovered that the new antibiotic can kill serious infections in the mice test subjects without encountering any detectable resistance to its effect. We face more complex and dangerous strains of infections each year as bacteria continue to evolve and become more resistant to our current antibiotics available. Even though this has yet to be tested on humans, scientists have high hopes that the antibiotic Texiobactin could one day be used to fight and treat drug-resistant infections as well as Tuberculosis, which usually requires a combination of drugs to cure. 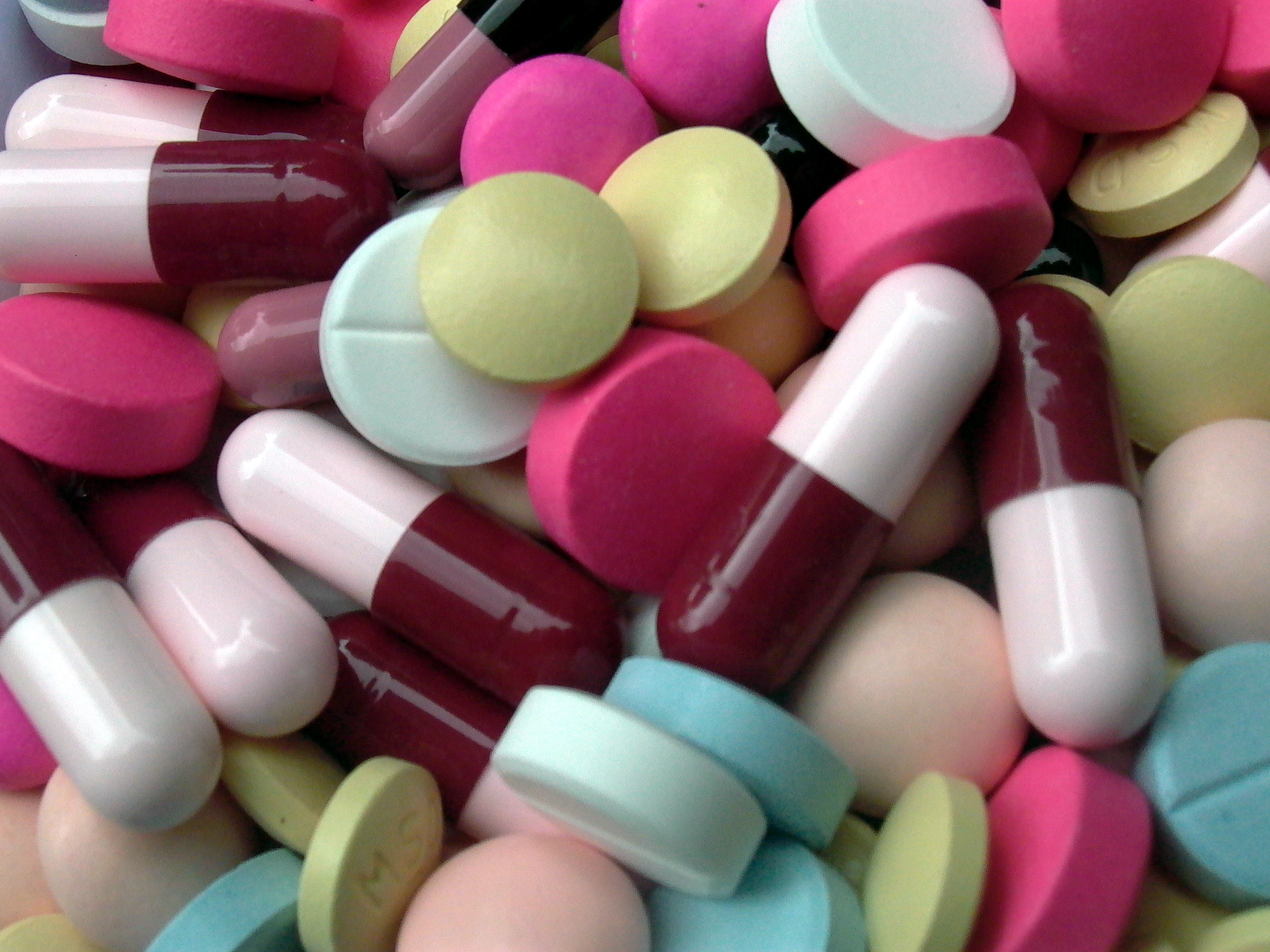 Scientists and researchers throughout history have often believed that that DNA was somehow the perfect molecule.  Ever since day one Earth, all life as we know it has been written with the exact same code of DNA consisting of four letters – A, T, C and G. However, a research team at Scripps Research Institute in California have successfully engineered an organism with an expanded genetic code, able to carry and pass it down to future generations. Instead of the usual four code structure, the organism has six base pairs. This breakthrough holds so much potential and changing our own point of views regarding evolution. All of these made possible from something so tiny that we can’t even see it with our naked eyes.  An expanded genetic alphabet and more data stored in DNA holds the key to several new advances for mankind. New drugs, vaccines, the ability to create cells that normally don’t exist in nature, the possibilities are endless.

Computer engineers from IBM and other companies have successfully created the first large-scale “Neuromorphic” Chips.  Designed specifically to process information in ways more similar to our human brains, the TrueNorth chip developed by IBM contains 5.4 billion transistors and 256 million “synapses”.  While it is probably still a far cry from our brain’s capabilities, what with it being linked by 100 billion cells and 100 trillion (yes, trillion, with a capital T) synapses, the neuromorphic chips still currently represent the best chance we have at emulating the way our brains process information. Hope is not lost for this endeavor, as IBM is working to tile up multiple of these TrueNorth chips and build complex networks. The future could not be brighter, as this represents a whole new field of data processing and change the way our world works as we know it today.