This year’s Grammy is something left everyone in awe when one of the most fresh pop artist rose to fame. Sam Smith, the 22 year old English singer won the 54th Grammys with four awards for best new artist, best pop vocal album, record of the year and song of the year.

Sam’s In the Lonely Hour Album won as Best Pop Vocal Album and his song Stay with Me (Darkchild Version) won as song of the year. 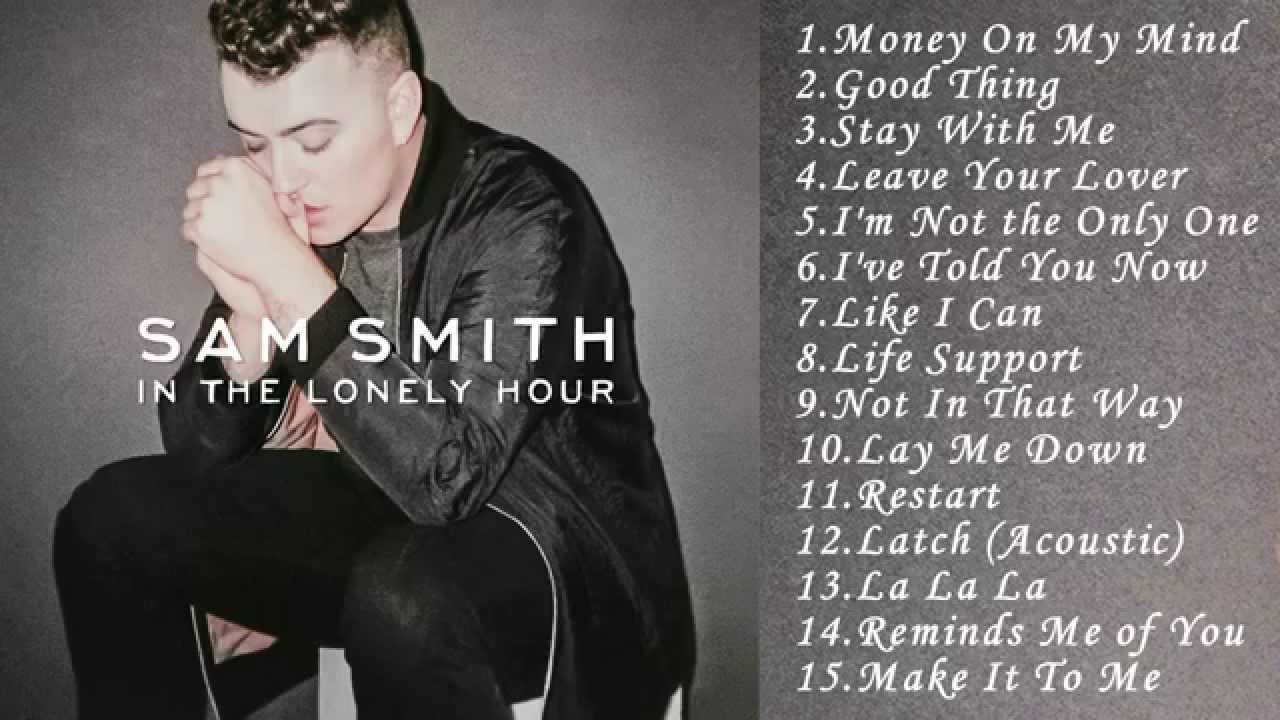 Among other winners in this prestigious award are Beck Hansen, an American singer-songwriter whose album Morning Phase won as album of the year and best rock album. This year, 2015  seems to be a very good start for this young lad. Just recently, he was featured on the Ellen DeGeneres’ show.

Check out this entertaining video for their fun one on one and find out more about the 2015 Pop Artist of the Year!