The team has advanced to the second round  to face the Team of Dwight Howard and James Harden Houston Rockets.

Chris Paul is the real hero of the Game, he hit a game-winning  shot which led to two points advantage for the Clippers. Despite the injury of Chris Paul he contributed  27 points  on 9/13 shooting.

San Antonio right now makes its way into the actual off-season along with queries concerning the long term associated with Manu Ginobili as well as Tim Duncan. 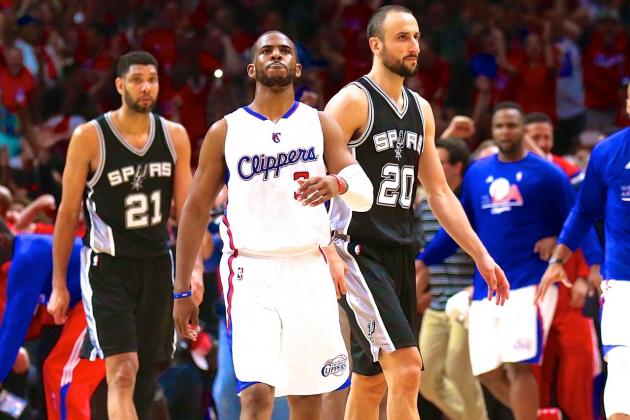 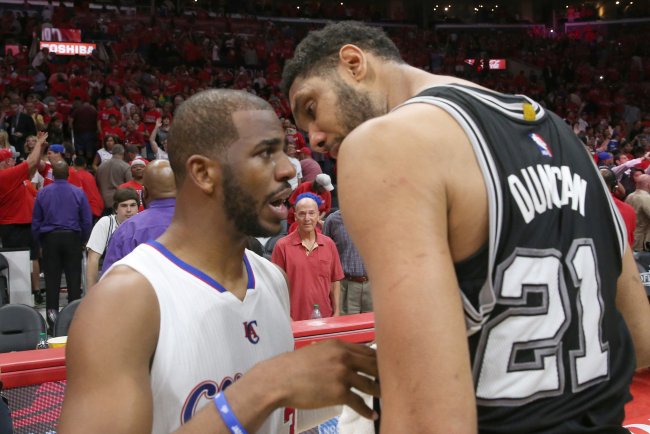